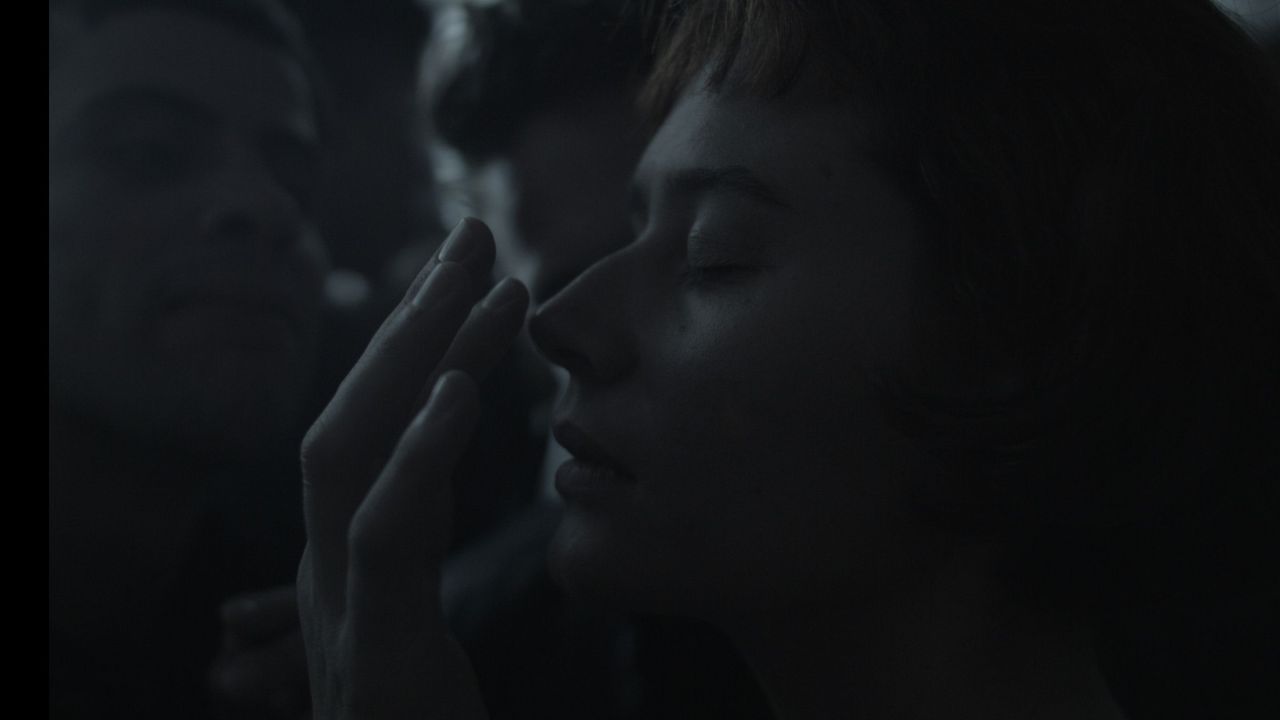 «Medea» (Costa Rica, Chile 2017) is part of the Open Doors program that focuses on a specific world region. For the next three years it will be Latin America and the Caribbean.

The film shows a young woman, who studies anthropology and meets a nice guy. In her free time she plays rugby with other young women. On the outside she looks tough. She’s not afraid of body contact and not afraid of boys. Her (probably gay) best friend takes her to all kind of parties, where she gets wasted and takes drugs. At one point they go to a wedding and she’s caught by two men taking a piss in the woods. She runs away and gets hit by a car on the road. As though this wasn’t enough her biggest trial will come later.

The film shows the life of a woman in a developing country. Even though she plays rugby and seems strong on the outside she is a sensitive woman and often seems quite shy. This becomes clear when she invites her new (boy)friend to a family dinner with her parents. Her parents interrogate him and she just passes him vinegar&oil whils he answers. Later on her well off parents will make fun of him because he’s saving for a car and comes from some remote place.

Alexandra L. Salazar has made a very touching film that addresses the problematics women still face nowadays: A lack of recognition and understanding. Her protagonist strikes out as being very lonely. She seems to have only male friends and when facing a deeply female problem she finds herself alone. This low cost production gives us insights in a country not often seen on screen and especially in the intimate sphere of a female protagonist fighting to be taken as seriously as her male friends.

One thought on “Medea @Locarno75”